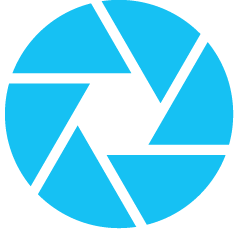 Sofia - Shaped by time and turbulent history - has become a modern and youthful city with an interesting visual backdrop ready to be explored.

Surrounded by onion-domed churches, Soviet architecture and Ottoman mosques, Sofia has today become a modern and youthful city boasting with life. Habitation of the city dates as far back as 7000 BC and holds apparent witness thereof with its Roman ruins in the centre of the city. Sofia has plenty of interesting offerings for the discerned photographer.

Take a tour off the boulevards and main tourist attractions and venture into the lives of the local people passing through residential areas with small shops and cafés. Explore the coexistence between the imposing communist architecture with its cyrillic letterings and marble facades and the newer contemporary city life. A very personal experience guided by our local professional photography guide.

There is something magical happening when the lights of the city gradually come on and the sun sets behind the horizon. The sometimes overwhelming and imposing building structures from the former socialist times completely changes character as they are lit up in the evening time. As we move through the city in the last light of day and into the night we capture this magic and incorporate the techniques of long exposures and moving objects to create stunning images.

ALL SOFIA PHOTO TOURS ARE PRIVATE

Great way to experience the city! If you enjoy the combination of street photography and sightseeing this is the best way to see this beautiful city. 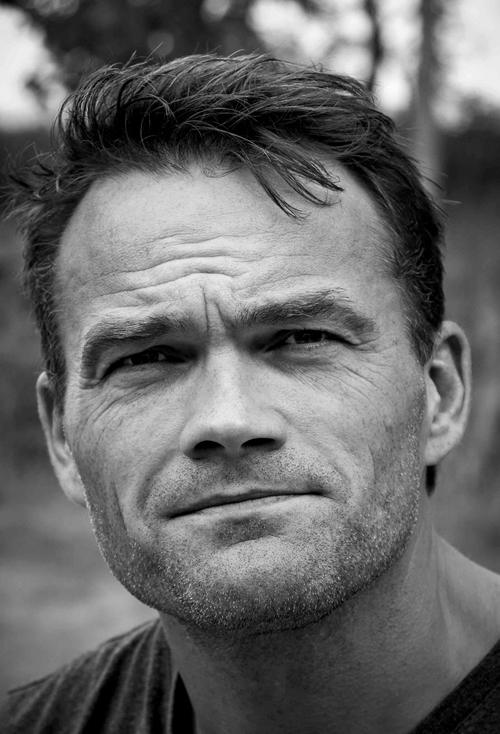 Lars Elmo
The tour takes you round to some places you normally not see in Copenhagen. You can get some great photos of the cosy old Copenhagen with people enjoying the atmosphere round the old streets and along the canals filled with boats. The weather was great and made the tour perfect.

Bjarne Hjørlund
A fantastic walk of the area of Christianshavn, old City with House boat’s and wonderful old houses in the canal area. Walk ended in beautiful Nyhavn. 3 dedicated guides showed the right spots and points for the best photos. They also assisted with diff. photo assist.